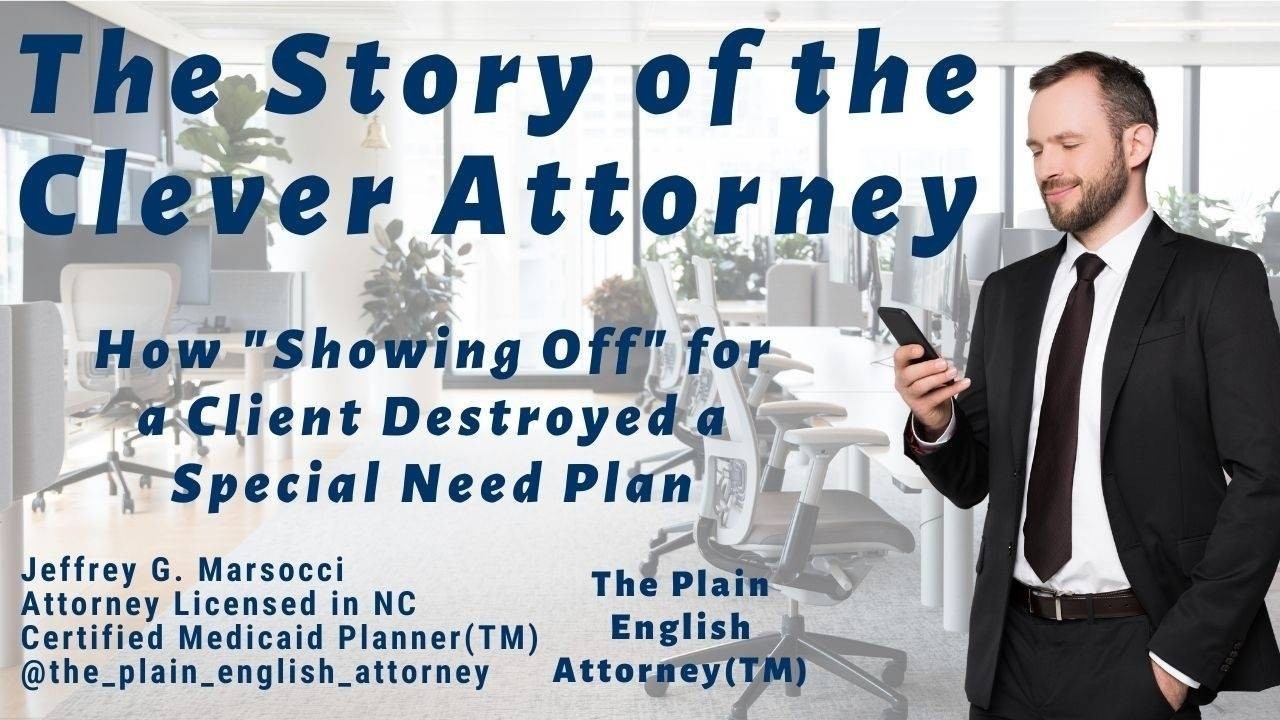 Sometimes, an attorney knowing a lot and then showing it off in the plans they create is not a good thing. Years ago, I had an uncle/trustee bring in his nephew with special needs to review the advice he was getting from the attorney who created an estate plan for his sister and brother-in-law. They unfortunately died in a car accident several years after making their plan, and the uncle went back to the attorney because he was told his nephew’s Medicaid was going to be suspended.

The rules for Medicaid at the time the attorney created the plan allowed a person to have the following and still qualify for Medicaid:

So the attorney, in order to show off, drafted into the plan that the beneficiary with special needs would get, off the top and with no restrictions:

In all, it was somewhere between $80,000 and $90,000 that had to be spent away in order for the son to get back on Medicaid. After hearing the situation and the attorney’s advice, I could only shake my head. At this stage, the advice the attorney was giving was the about best they could do. At the planning stage long before the parents passed on, the attorney should have kept everything for the son in trust in the discretion of the trustee. Had they followed the very simple planning principle of never directly giving an inheritance to a beneficiary with special needs, then there would have been between $80,000 and $90,000 more to benefit their son. But then the attorney wouldn’t been able to show off they knew what the exact rules were at the time the plan was made, could they?

Check out the YouTube video on this topic here: https://youtu.be/kwZcV1D1NUY

To see the full FREE webinar, go to www.Specialneedsplanningwebinar.com. 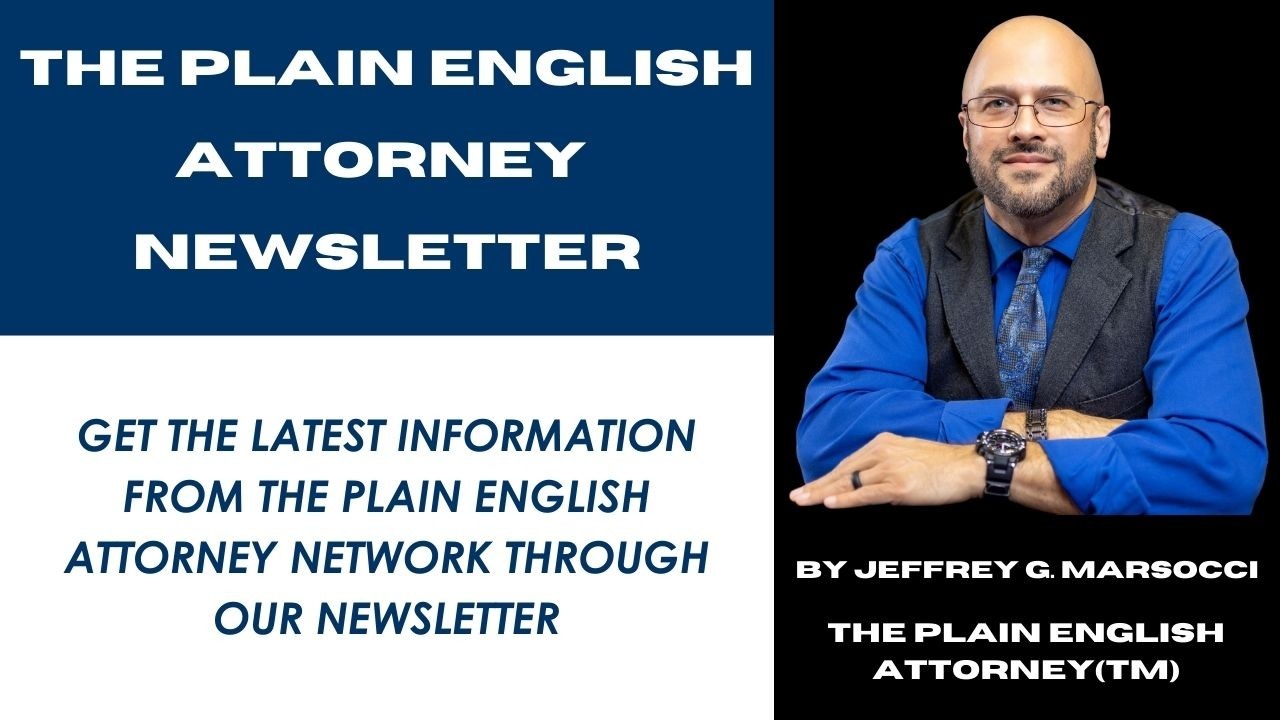